Having a video playing behind the controls of your app’s main menu immediately catches the eye of your users and people around them. 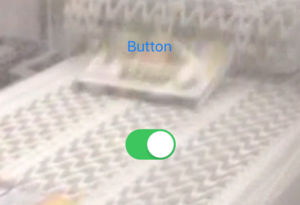 This feature is not difficult to implement; it’s actually very simple. Let me show you how to do it. The video at the bottom of this page shows the result. If you want to download a project that uses this technique, click here.

A canvas to draw on

Objects of type UIView are the visible components in iOS. Every UIView has a layer property of type CALayer. This is where the visual content exists.

CALayers can be used to draw shapes, particles, text, gradients, video, etc. For the specific case of video, a CALayer subclass called AVPlayerLayer simplifies the process of video playback.

To display video on a UIView object, the recipe is as follows:

2-Assign a video player object (AVPlayer) to the AVPlayerLayer.player property.

3-Set the frame of your AVPlayerLayer object

4-Add the AVPlayerLayer as a sublayer of your view’s layer property.

5-Start playback by calling play() on the video player object.

This is the code:

The example project at the top contains a helper UIView class to make our lives easier when implementing the video feature. It’s called PlayVideoView. In it, an object of type AVPlayerLooper is used to loop the video.

This is how to use the helper class:
1-Add a PlayVideoView object to your view controller’s main view, either programmatically or via Interface Builder.

2- In your view controller’s viewDidLoad method, call the setVideo method of the PlayVideoView object to set the video to play

3-In your view controller’s viewWillAppear method, get the player associated to the PlayVideoView object and call play() on it.

4- In your view controller’s viewWillDisappear method, get the player associated to the PlayVideoView object and call pause() to stop playback.

Here’s how to implement it:

The above code pauses/resumes playback when the view is shown or hidden.

But what happens when you minimize the app and then open it again (keep in mind viewWillDisappear won’t be called when the app is minimized)?

Well, it depends. In iOS 13, video will resume playing automatically, as expected.

In iOS 12 and less, however, it won’t resume playing automatically. That’s not good.

To fix this glitch, your view controller must respond to the following notifications:

It doesn’t hurt if you implement these and your app runs in iOS 13; it won’t break anything. The example project implements interruption handling.

Video playback is a demanding task, for this reason it’s recommended to use short videos and to limit this feature to the sections where it’s really needed.

Depending on the type of app you’re developing, you might want to play the video silently or with music. A game I worked on some time ago played a video with music in the main menu, which was appropriate for this type of app. Another app I worked, for a very different type of audience, solemnly displayed a silent video in the main menu. 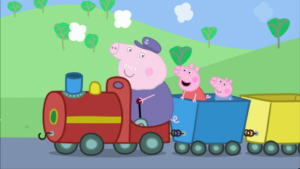 One of the most popular Peppa Pig songs is Grandpa’s Little Train. This song seems to be based on the popular children song The Wheels On The Bus.

Below you can find a video of the song with subtitles and its lyrics. All this in English, French, Spanish and Italian.

I recently stumbled across a bug in the AVPlayerViewController class. If you’re not familiar with this AVKit class, it’s a handy object used to play videos in iOS.

The bug happens when you use custom playback controls. Under some circumstances, your controls will stop responding. The bug is fixed in the upcoming iOS 13, but the app I was developing will be used in devices that currently have iOS 12 and can’t be upgraded. So finding a solution was our only option. It turned out that solution was easy to implement. Let me explain the details of the bug and how to fix it.

By default, an AVPlayerViewController object shows system-supplied playback controls. You can combine or replace these controls with your own custom controls.

The showsPlaybackControls property of AVPlayerViewController objects controls whether you want the system-supplied playback controls.

To provide your custom controls, access the contentOverlayView property and add your views using addSubview

For my case, I needed the following:

2-At some point, hide the custom controls and show the system-supplied playback controls.

3-After some time, go back to the custom playback controls.

The problem was that, after hiding the system-supplied playback controls (point 3, above), the custom controls stopped working. See the video below for more details.

The view hierarchy explains it all

If you examine the view hierarchy you will find that the system-supplied playback controls are contained in a view of type AVPlaybackControlsView (this class is private and was introduced in iOS 11).

In iOS 12, starting playback with showsPlaybackControls = false will result in an object with no AVPlaybackControlsView view, as shown in Image 1 below.

Since an AVPlaybackControlsView view is blocking the input, we can either remove it or hide/disable it.

I have found that, if removed, it won’t be added again when setting showsPlaybackControls = true. So the best fix simply consists in hiding/disabling it. Of course, if later on you want to show the system controls again, you will need to unhide/enable it.

The video below shows the result after the above fix is applied.

You can download a project which implements the fix.

In programming, this capability is closely related to what is called synchronous (sync) calls and asynchronous (async) calls. A synchronous call will block the execution of the thread until the call is completed.

An asynchronous call, on the other hand, will not block the current thread because it will be executed in a different thread.

Nowadays, many API calls are asynchronous. When the call completes, the result is passed to the calling thread. That’s the current state of things, and we’re happy and grateful for that.

Nevertheless there are some cases where you might want to wait, that is, block execution, until a number of async calls complete. To accomplish this, you can use a semaphore. The following playground code shows how:

The value used in the DispatchSemaphore initialization is related to its purpose. According to Apple: “Passing zero for the value is useful for when two threads need to reconcile the completion of a particular event.”

Since this is what we want, we initialize the semaphore with a value of zero.

The above code produces the following output:

Waiting for more than one task to complete.

If you need to wait for the completion of more than 1 task, simply write a wrapper function to call the synchronous code, as shown in the following code:

The above code produces the following output: 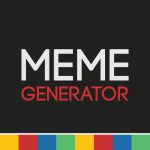 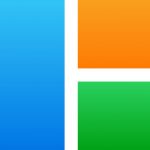 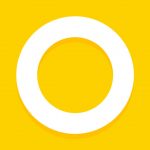 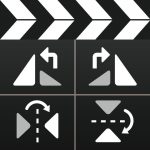 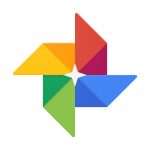 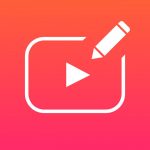 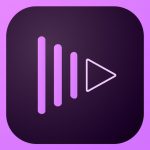 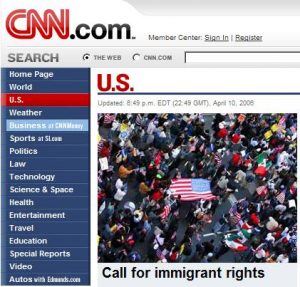